K-Rail Silver Line DPR PDF is the most awaited file by public of Kerala to study more about future mega project. Finally K-Rail corporation released Detailed Project Report [DPR] of Semi High-Speed Rail [Silver Line] connecting from Thiruvananthapuram to Kasargod. The tag line of silver Line Project is “Connecting Thiruvananthapuram to Kasargod in Just 4 Hours”. Initially K-Rail published the alignment report of Semi High-speed Rail Corridor on their website. The complete DPR is not released yet for public.

The elaborated form K-Rail are Kerala Rail Development Corporation Ltd. K-Rail is a joint venture of Kerala government and Ministry of Railways, Government of India. K-Rail is founded three years ago on special interest of Kerala Government to develop railway lines throughout Kerala. Chief secretary of Kerala, Mr. V.P Joy IAS are the current chairman of K-Rail corporation headquartered at Thiruvananthapuram. K-Rail also have a regional office at Ernakulam.

Current projects of K-Rail corporation are the following:

About Silver Line Project of K-Rail:

Currently, Kerala have roads of 1,60,000 kilometers of road, which is 4.2% of total road length of India. As per latest reports, more than one millions of new vehicles are registering in every year. The high density population are a biggest barrier to road development in Kerala. The increased number of vehicles are affecting travel time badly. Especially, on city to city journey. Increased vehicle number also causes bad effect on environment. Noise pollution and air pollution are the major problems happening to environment. As per reports of K-Rail corporation, the Silver Line project are the best solution for the travel problems of Kerala.

K-Rail is proposed with 200 kmph speed which can read Trivandrum to Kasaragod in just four hours. Now, the time taken to travel by train from Kasaragod to Thiruvananthapuram and vice-versa are 9 to 12 hours. By road travel takes up to 13 hours. The current have railway network is not suitable for high speed trains. Railway line of Kerala state have many turns. But, the neighboring states of Kerala like Tamilnadu & Karnataka have straight railway tracks. Indian Railway can operate high speed trains like Vande Bharat at straight tracks. So, Kerala government initiated Silver Line project for running high speed trains through out Kerala.

As per assumptions of K-Rail corporation, Silver Line are going to create impact in every sectors of Kerala. Let’s look in to some Social Benefits of Silver Line Project:

Among the impacts of Silver Line, Environmental Benefits are a highlight. It’s very happy to see that, K-Rail are considered environment very much while preparing DPR.

Basic Details of Silver Line Project in a nutshell: 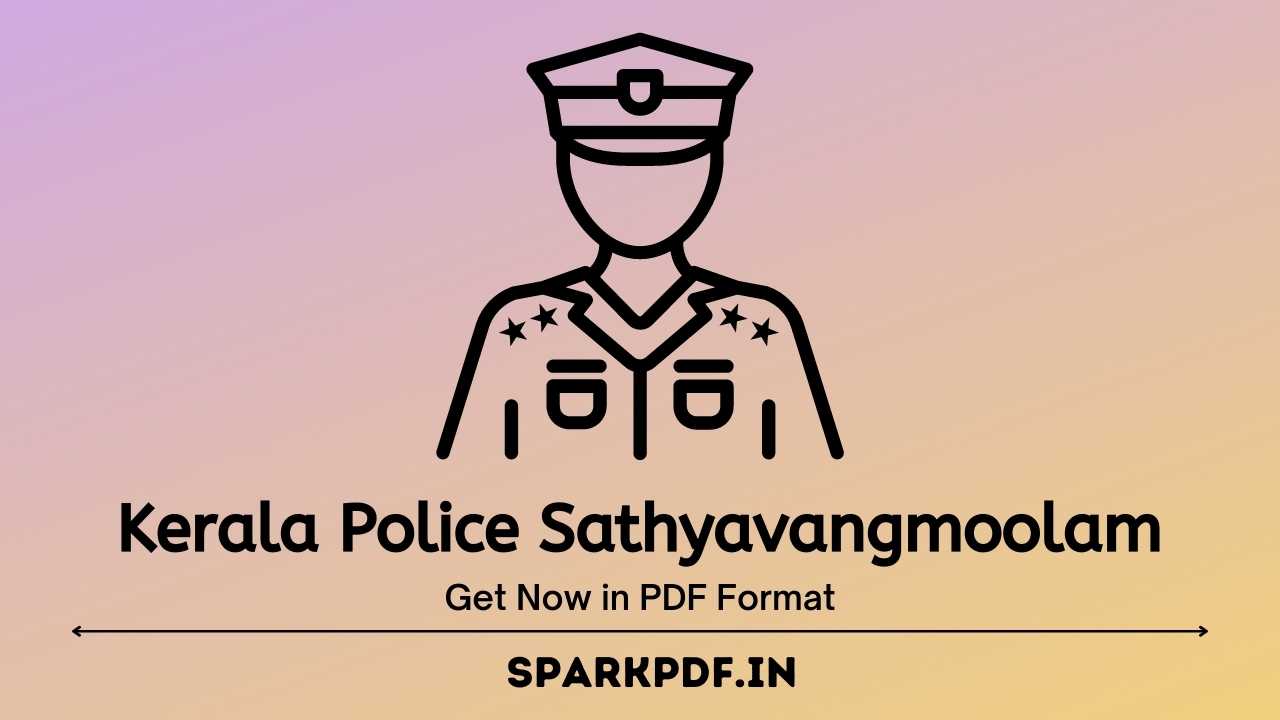