Telangana is a state with more hectares of agricultural land in India. So, the number of families living depends on agricultural sector is also huge. Telangana Government considering farmers as the backbone of the economy of state. You can read every detail about TS Rythu Bandhu below including objectives, eligibility, application procedures below.

Rythu Bandhu scheme is announced by K. Chandrashekar Rao at 2014 and started distribution of benefits from Kharif season of 2018-19. Farmers are facing many challenges in India, including natural calamities like droughts and flood. Lakh of technology, imbalance after harvest is also challenging for farmers. Central government and almost all state governments are designed numerous schemes to help farmers during financial crisis arising due to the issues listed above. Rythu Bandhu Scheme is one of the leading scheme developed by a state government to help farmers during financial crisis of farmers.

Following are the benefits delivering under Rythu Bandhu Scheme:

Following are the eligibility to avail benefits of Rythu Bandhu Scheme:

How to Apply for Rythu Bandhu Scheme?:

Following documents may be required or mandatory for applying for Rythu Bandhu Scheme.

Any eligible persons to apply for Rythu Bandhu Scheme can contact helpline to resolve doubts regarding drafting a Rythu Bandhu application. The organizations, social workers, volunteers working for welfare for farmers will also help you until get’s financial assistance in your bank account. 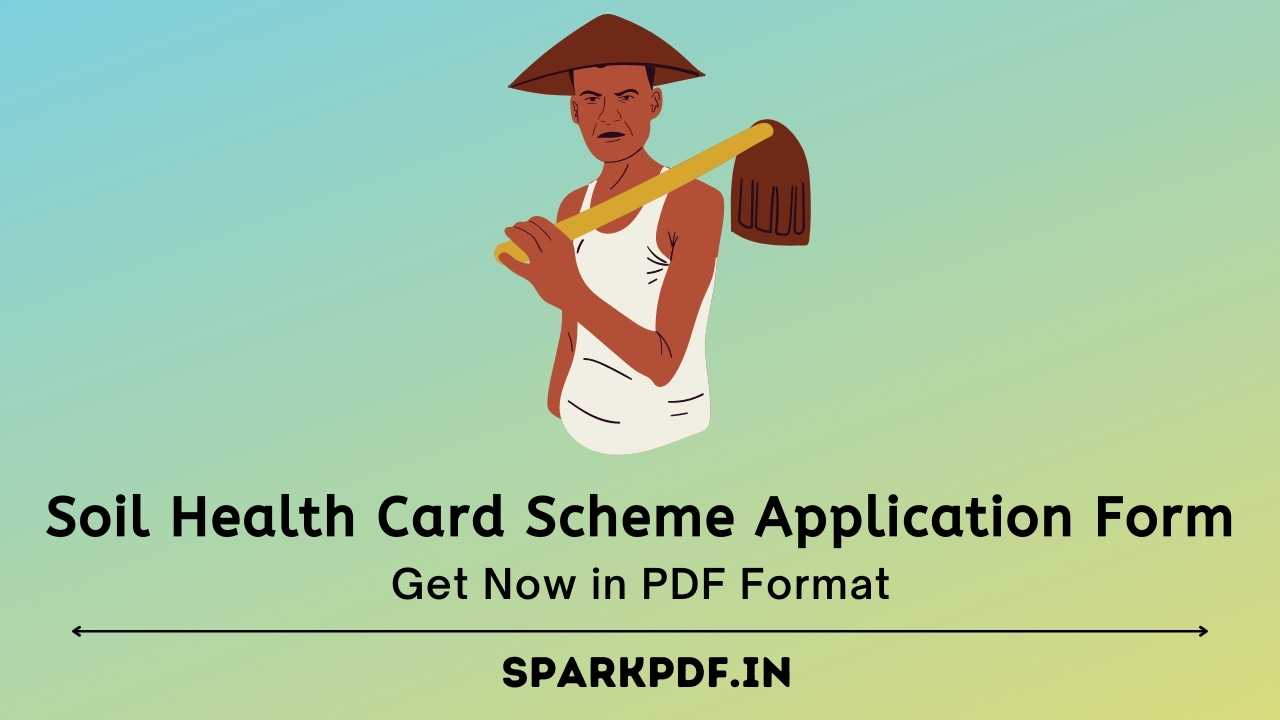 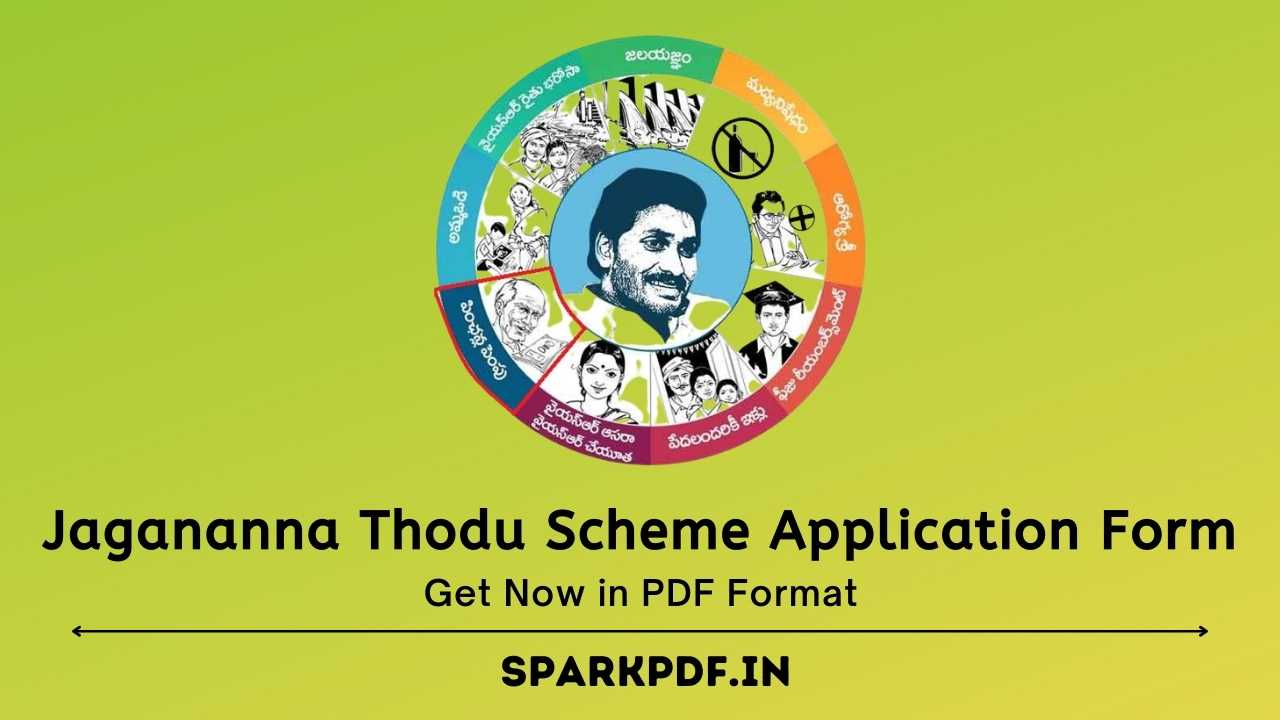