Varanasi Metro is proposed as light rapid transit (LRT) with two lines with a length of 19.35 kilometers and 17 stations. Government of Uttar Pradesh assigned Uttar Pradesh by the Uttar Pradesh Metro Rail Corporation Limited (UPMRC) as the implementing agency of Varanasi Metro. The feasibility study report and detailed project report (DPR) is done by Rail India Technical and Economic Service (RITES) on 2015. The final reports of RITES is submitted to State and Central Governments on 2019 and we can expect commencement of construction soon.

Varanasi Metro in a Glance: 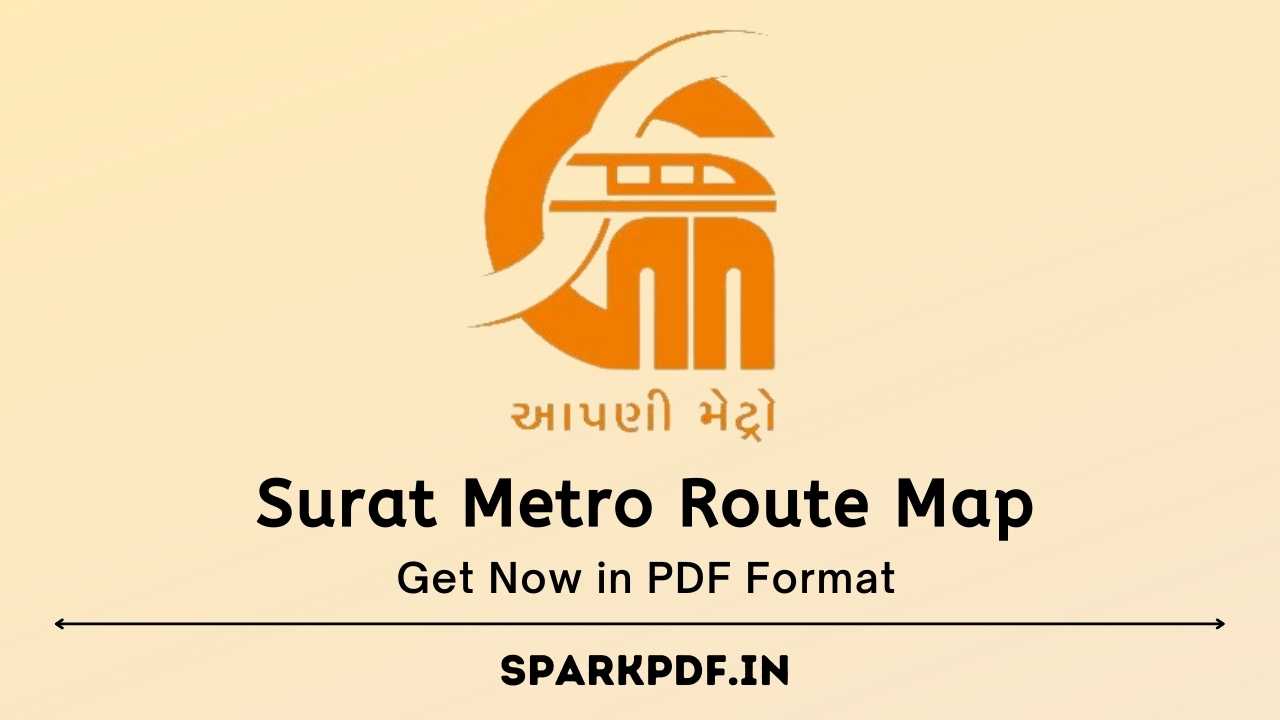